• Installed as Archbishop of Cape Town on 7 February 2010, on the Solemnity of Our Lady of the Flight into Egypt, the patronal feast of the Archdiocese of Cape Town. 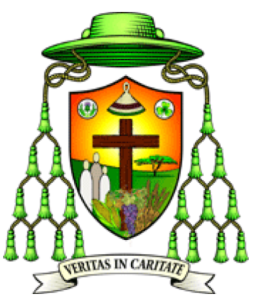